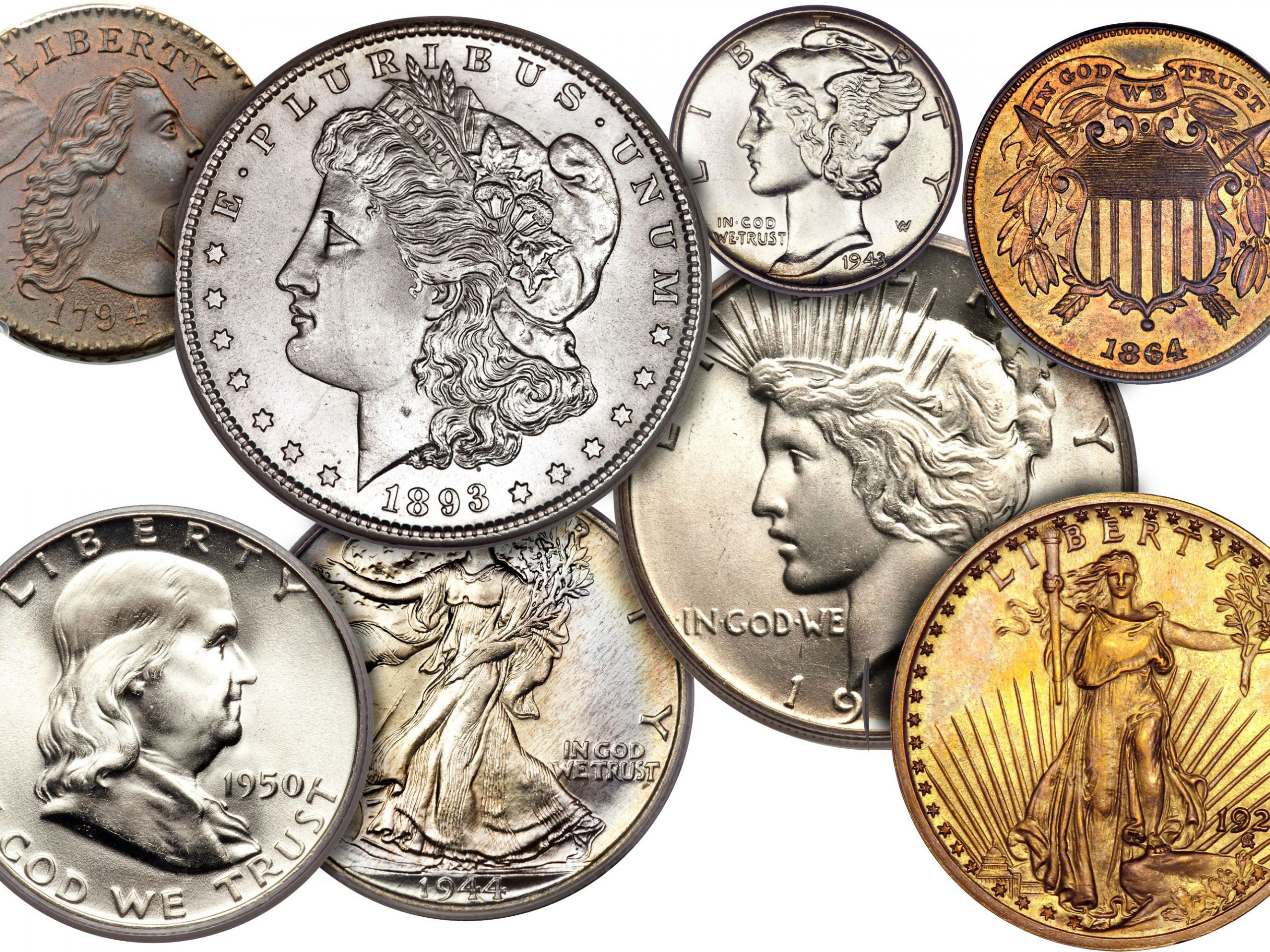 Coins remain a wonderful form of investment because of the content of precious metal that is contained within them. Gold coins are not collected for their currency value but their bullion value alone. That is, the weight of their gold when melted down. There are lots of gold dealers who will give a good price for unwanted gold and coins. The United States has the largest gold reserves of all the countries, but gold is in constant demand whatever country that you are in.

Early gold sovereigns are collected and valued in accordance with their scarcity, so would not be melted down as bullion. Those minted in 1604 or earlier are highly prized. They are heavier than the gold sovereigns of today and contain an even purer gold content. That is 23 carat gold as opposed to today’s 22 carats. Due to this, they are not affected by the gold market prices. They can fetch many thousands of pounds.

Newer gold sovereigns are now only minted for their bullion value and aimed specifically at collectors wanting them for their investment potential. None of these gold sovereigns will ever be circulated, and from a collecting point of view, kept inside plastic cases to keep them in mint condition.

The older coins that have been in circulation may have significant wear, which may mean that their weight in gold has been reducing slightly. A gold dealer weighing a gold sovereign would expect, if it is genuine, to see a weight of 7.98g on their scales. These modern coins contain 7.32240g of pure gold content within that weight.

The advantage of gold sovereigns, as with any coin, is that they can be mounted on chains and in rings, so worn as well as collected for investment. This dual purpose makes them very appealing. Conversely, many collectors will store them away in safety deposit boxes for security. Those with just a few might display them in cases at home, which can be bought.

In days gone by, when they were currency, sovereign cases were manufactured specifically for people to carry them around. These are collectable, too, with many being made in silver.

The Krugerrand is a South African minted coin. It was first circulated on 3 July 1967 to help with marketing South African gold that was being produced by the South African Mint and the Rand Refinery. Its name is coined from a combination of Paul Kruger, a former South African president of the Republic, and Rand, the name given to South African currency. The coin is weighty and contains 1 troy ounce of gold. It has a high gold content of 91.67 per cent. In size it is 32.77milimeteres (1.28 inches) in diameter.

When investing in this type of coin, it should be noted that in the UK, for instance, it is not legal tender, so although gold is VAT free, the Krugerrand will be liable for Capital Gains Tax, should your threshold exceed that which makes you eligible. At the time of writing (tax year 2020-21) the threshold for CGT was £12,300. That is, the amount of profit that you can make from an asset before tax becomes payable.

Although gold coins tend to be preferred over silver for investment purposes, there is still a value to silver coins. Silver, in the long term, is a precious metal like gold, so supplies are becoming less while demand is increasing. This can only increase the value of silver coins. The value of them, because of their investment interest, may well increase at a faster rate than their market value. The most valuable silver coin is the 1794 Flowing Hair Dollar, valued at $10 million. One of the most popular coins to collect in the US is the Silver American Eagle. Other popular silver coins to collect include the Canadian Maple Leaf, the Chinese Silver Panda, and the 1964 Kennedy Half Dollar. These are all pure, or fine silver, with a content of 99.9%.

So, plenty of coins to invest in, it all depends on the interest rates that banks and other investment plans are offering instead. With interest rates low, coins continue to be a sound investment. 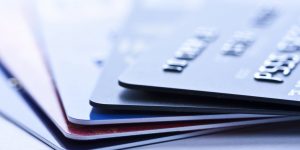 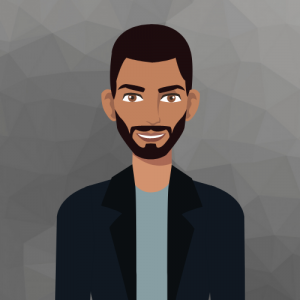 How To Use Cash Back Credit Cards to Your Advantage?

What are the Risks with DeFi?

What Is Stealth Wealth?

What To Do If You’re Laid Off

How to Obtain a Competitive Insurance Quotation Whatever Your Circumstances